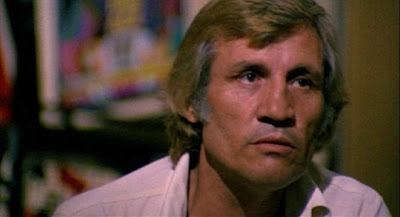 The above picture is from Stelvio Massi's Il commissario di ferro (1978) and here we have another actor who seems to crop up uncredited in lots of films. A hard-faced blonde guy who seems to have played tough brutes in several films.

I also noticed him in a tiny, tiny role in Umberto Lenzi's Violent Naples (1976), and he can also be seen during the opening titles of Antonio Margheriti's Death Rage (1976). This guy, who I am nick-naming "Blondie", can also be seen in a somewhat bigger role as a drug dealer in Massimo Pirri's The Tunnel (1980). 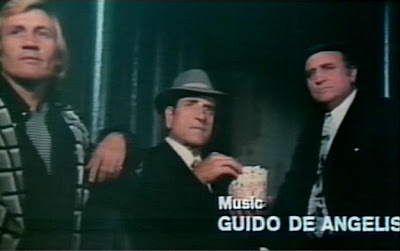 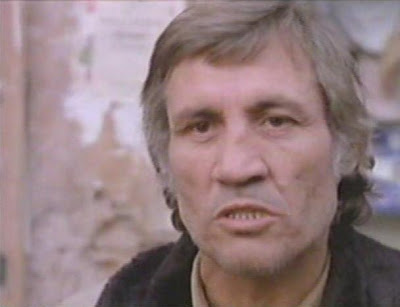 He probably appears in many other films too but I just recently came aware of him. Anyone know who he is?
Lagt inn av Johan Melle kl. 12:40