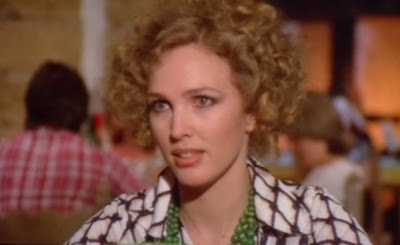 Elizabeth Turner is without a doubt one of the most obscure and mysterious actresses to have appeared in Italian films. The above screenshot of Elizabeth is taken from Ruggero Deodato's erotic thriller Waves of Lust (1975), where she plays a very prominent role and has lots of steamy scenes together with the film's other three stars Silvia Dionisio, Al Cliver and John Steiner. Elizabeth played her only real leading role in Jean-Marie Pallardy's sexually explicit Truck Stop (1978), but she is probably best known for her substantial role as John Saxon's wife in Antonio Margheriti's gory horror hit Cannibal Apocalypse (1980), which also appears to be Elizabeth's final film.

Additionally, Elizabeth played supporting roles in a couple of other notable films, including the popular Exorcist rip-off Beyond the Door (1974), where she plays Juliet Mills' good friend, and Lucio Fulci's compelling giallo The Psychic (1977), where she has a small but memorable part at the start of the film - as Jennifer O'Neill's mother, who commits suicide by throwing herself off a cliff.

However, nothing is known about Elizabeth herself. Absolutely nothing! Based on her name and her looks, I'm assuming she's either British or American but that's it. I have never found any information about her background and nobody seems to know what became of her either.

The only thing I have been able to find out about Elizabeth is that she worked as a fashion model in the early 1970s. Indeed, I've been fortunate enough to lay my hands on some Italian magazines that feature some pretty cool fashion shoots with her. I'd bet modelling is what brought her to Italy in the first place, and then she was presumably discovered and put in movies.

Anyway, I've scanned a bunch of fashion photos of Elizabeth and thought I'd share them here. They are all quite cool but also slightly bizarre due to the inclusion of some rather absurd props.


First up is a shoot from 1971 where Elizabeth is posing in trench coats for photographer Franco Grillo. I have no idea what the deal with the steering wheels is, though! 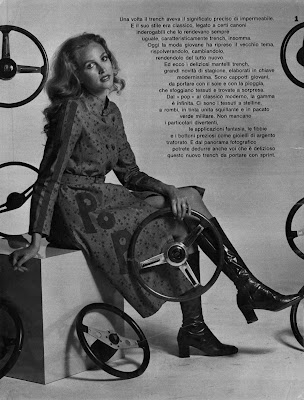 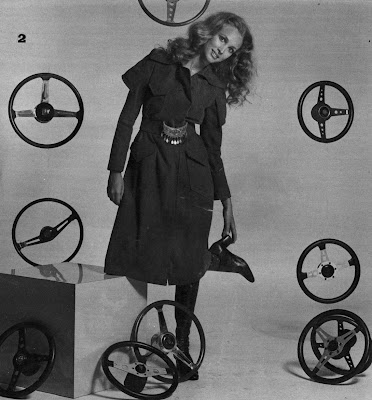 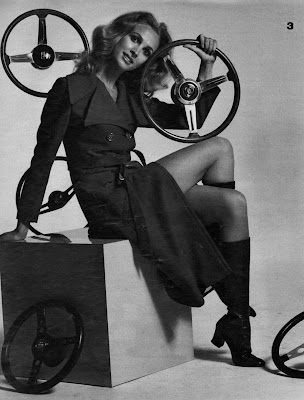 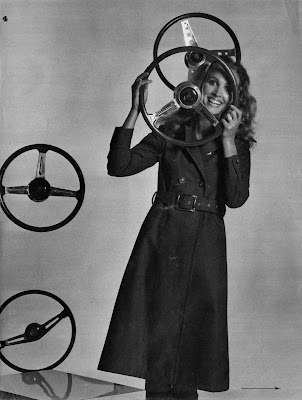 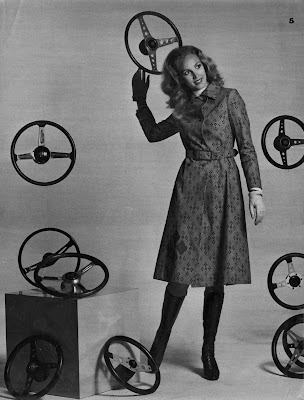 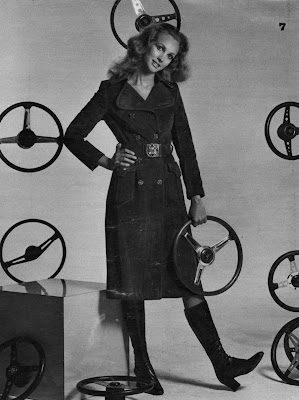 Up next is another 1971 shoot, and once again photographed by Franco Grillo. Again, I don't get what the deal with the Christmas stars (at least I think that's what they are) is but I guess Grillo just likes to use weird props in his shoots. 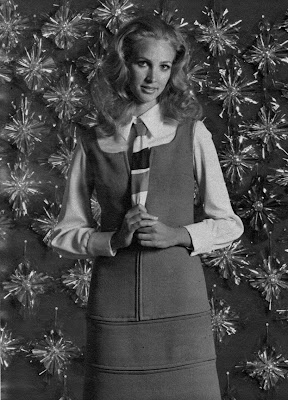 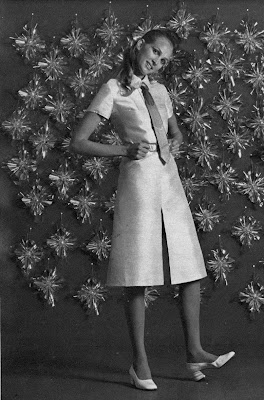 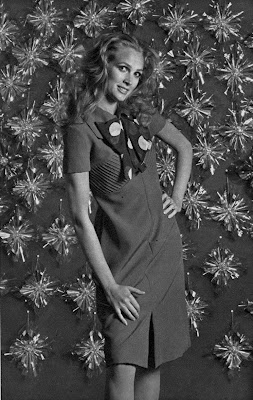 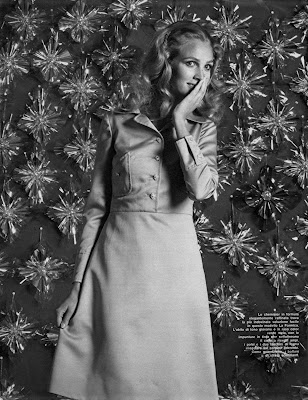 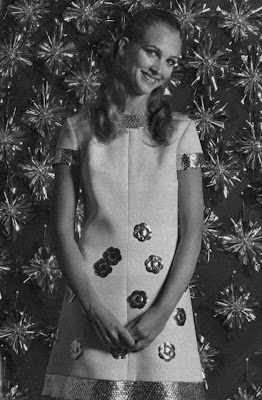 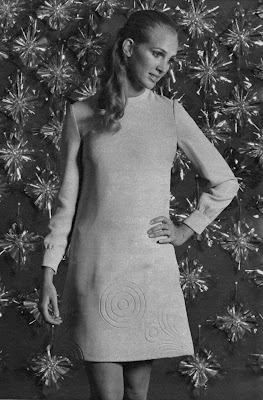 Finally, we have a fashion shoot from 1972 where Elizabeth is posing in outfits that are labelled as "men's style with femininity" in the article text. Once again the photographer is Franco Grillo, which explains the appearance of lots of animal statues. 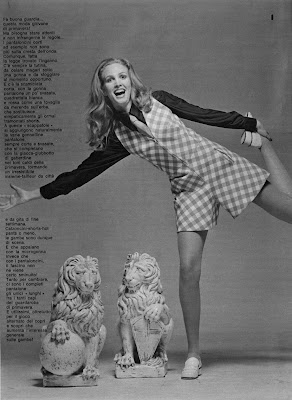 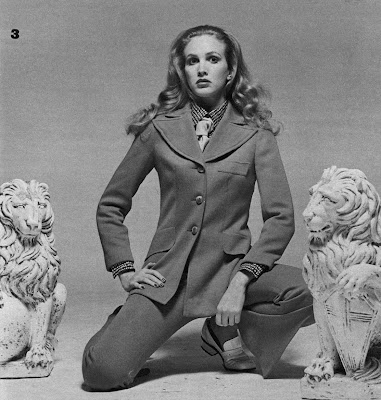 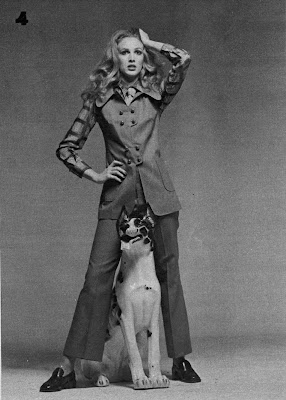 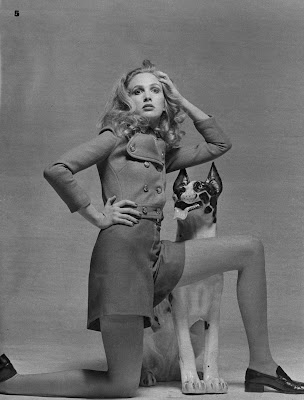 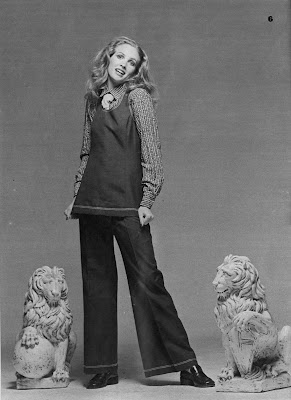 On a final note it is worth mentioning that in all of these fashion spreads, the model is credited simply as "Joan" - not as Elizabeth. Which raises the question of whether or not Elizabeth Turner actually is her real name. The mystery deepens...

Is there anyone out there who knows anything about Elizabeth Turner? If so then do come forward!