Wow! It's been almost exactly one year now since my previous blog entry and that's a long time! So what happened? Well, nothing too special really. I just decided I needed a little break from films and have been keeping myself busy with other things. I never intended for it to be a really long break but before I knew it a whole year had gone by. Time really flies, doesn't it?


But now it's time to resurrect this blog from its Cinderella sleep, and in the days to come I will finally get back to covering some of those weird and wonderful European films that I love so much.


So what can you expect to read about in the time to come? Well, for starters I am working on a couple of articles on some really obscure and elusive but oh so interesting stuff - namely the mythical Malia horror photo-novels, and Alessandro Santini and Bruno Vani's unfinished horror film Una vergine per Satana (1971), which would later form the basis for Renato Polselli's bizarre patchwork flick Casa dell'amore... la polizia interviene. These are both works in progress, however, and it will probably take some time before they are finished. 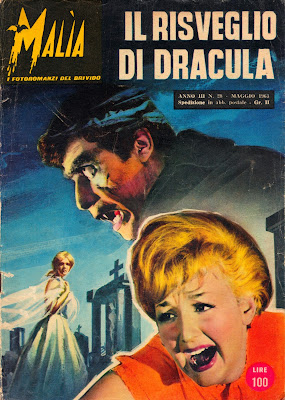 The cover to one of the elusive Malia photo-novels, which are highly sought after by collectors 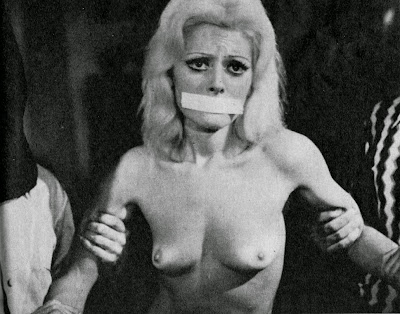 A rare still from the unfinished horror film Una vergine per Satana, featuring blonde starlet Katia Cardinali, who is otherwise best known for her performance as Miss Heyndrich in Renato Polselli's Delirium (1972)

One article which you can expect to see very soon, however, is my tribute to the late, great Carolynn De Fonseca, the legendary dubbing actress whose unmistakable and breathy voice can be heard in the English versions of many hundreds of European films. This tribute will closely examine Carolynn's long and fascinating career, and feature feature plenty of pictures from her elusive on-screen roles as well as an extensive dubbing filmography with more than 300 titles which I've compiled over the years. So stay tuned! 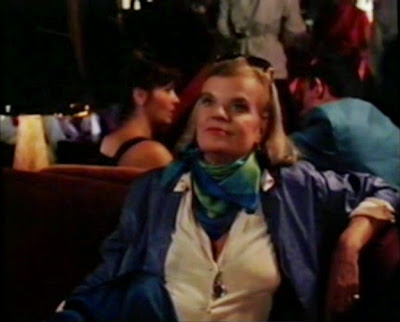 And last but not least there will of course be new reviews. I think I'll refrain from revealing which films will be covered but you'll get some pretty big hints by taking a look at the screenshots below. Extra points to anyone who is able to recognize all of the films! 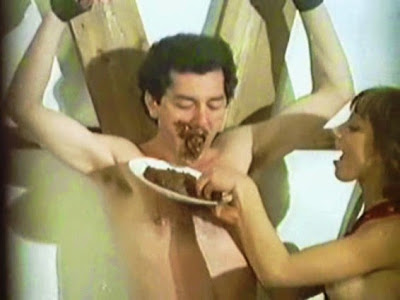 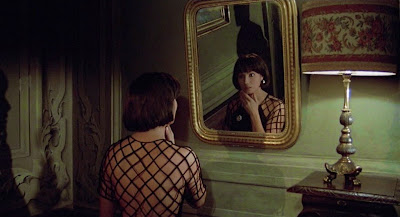 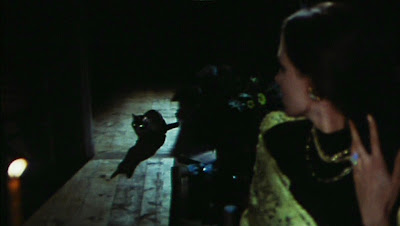 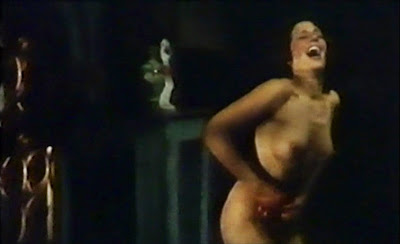 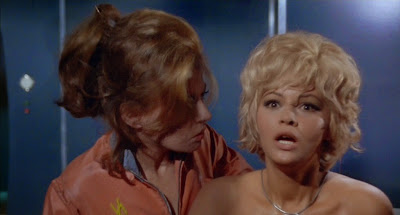