Nestore Cavaricci in Umberto Lenzi's The Cynic, the Rat & the Fist (1977)

But Cavaricci actually acted uncredited in a large number of other films too. His roles were always small, though he occasionally got to play a few larger roles where he appeared in a couple of scenes, like in Armando Crispino's giallo The Estruscan Kills Again (1972). In most of his films, however, Cavaricci only appeared in a single scene, and often he was simply a background actor with no dialogue.

Nevertheless, Nestore Cavaricci's characteristic face is instantly recognizable once you start to notice him. In many ways, he's like one of those omnipresent J&B bottles - once you notice them, you'll start spotting them everywhere.

I myself, first grew aware of Signor Cavaricci through watching the violent police films of Umberto Lenzi because throughout most of the 1970s, Cavaricci appeared nearly every single Lenzi film - playing cops in about 90% of them. In addition to The Cynic, the Rat & the Fist (pictured above), Cavaricci can be seen in the following Lenzi films:

Manhunt in the City 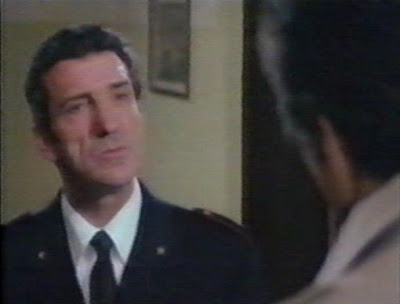 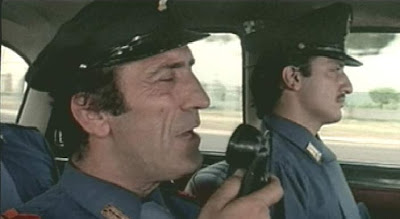 Pretty impressive but this is just the beginning. Cavaricci must have loved playing cops because he donned the carabinieri uniform in a bunch of other films too: 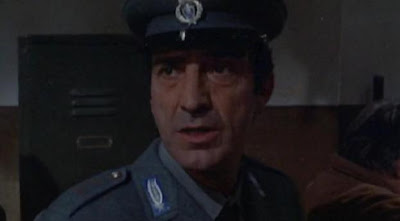 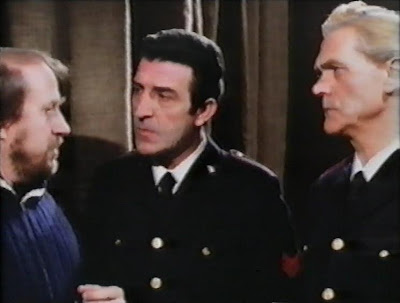 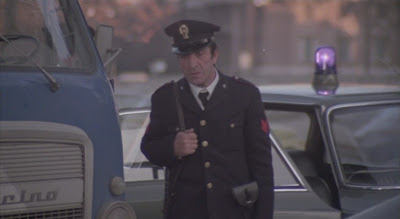 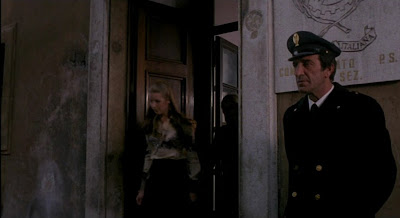 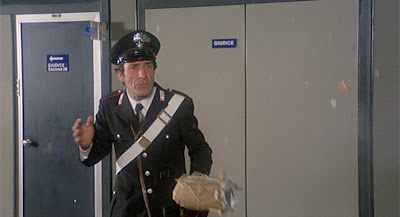 Of course, Cavaricci didn't always play cops. He can also pops up in a bunch of other roles in films such as these: 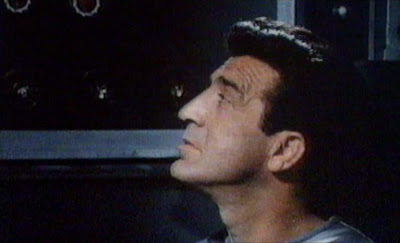 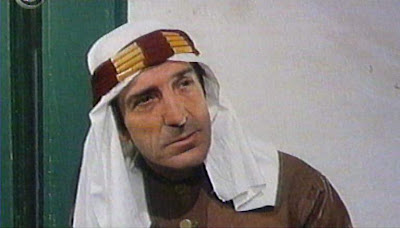 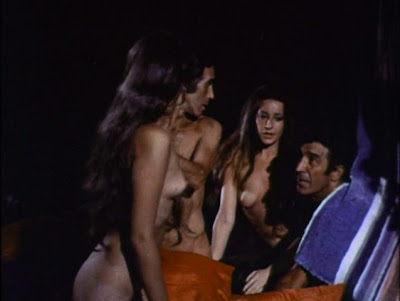 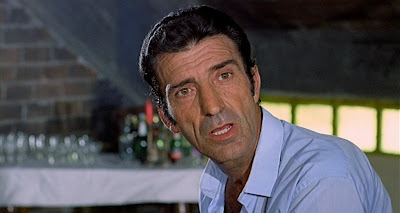 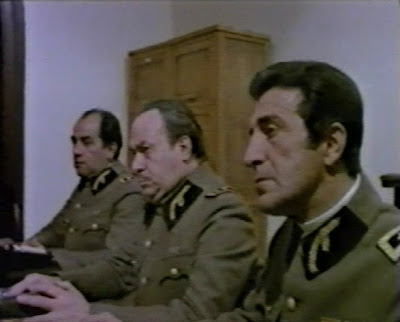 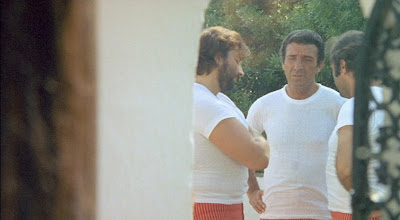 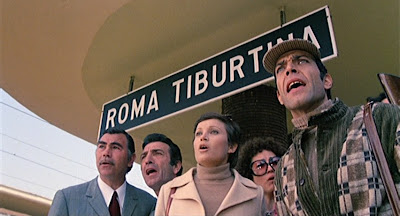 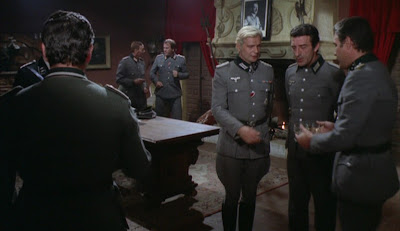 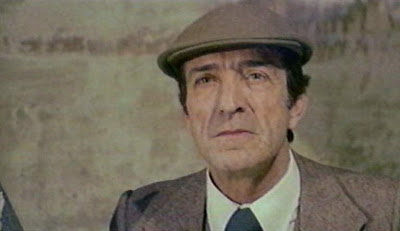 Unfortunately, Nestore Cavaricci's film career stops here. Or at least I haven't been able to find him in any films made after 1978 but he may of course still have continued his career.

In addition to acting in films, Cavaricci also had another career as an actor in fotoromanzi (photo novels). From 1975 to 1982 he played suporting parts in numerous fotoromanzi. Here are some pics from one where he plays a taxi driver: 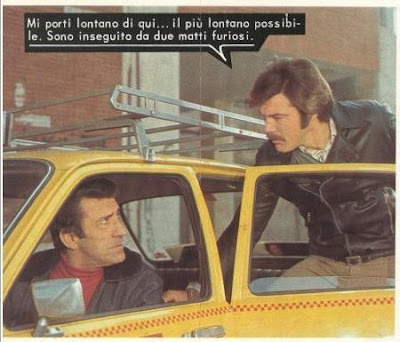 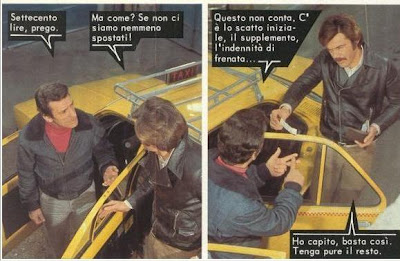 This is probably just the icing on the cake as I'm certain that Nestore Cavaricci has appeared in numerous other films. The volume of his filmography is yet to be discovered but keeing an eye out for this ubiqituous face is always fun.

There are also other similar bit part actors who have appeared uncredited in a huge amount of films. People like Giuseppe Marrocco, Lina Franchi, Filippo & Anna Maria Perego, Bruno Alias, Antonio Anelli, Alba Maiolini and several others who I have still not been able to identify. More on all of these people later...

the other one in the fotoromanzo is Kirk Morris, who did hundreds of them...